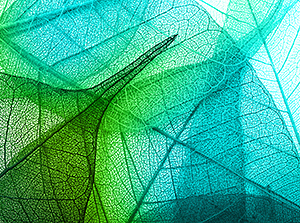 Please Note: The recordings in this download set were originally published in the download set: Silent Retreat Vol. 58: Tahoe May 2017 ~ Talks