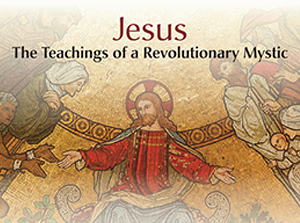 In this 4-download set, recorded live during a silent retreat in March 2013 at Garrison Institute, Adyashanti leads four guided meditations. These meditations explore the subtleties of relaxing into pure awareness and resting as the natural stillness of our deepest nature. Each 30-minute meditation includes a guided meditation followed by a period of silence and a bell.

Quotes from this Download Set: “Meditation is to descend to the root of consciousness, the root of the I, that ground where the I arises from." • "Letting go is an act of love, an act of devotion." • "Within the presence is the rhythmic act of life and death." • "Return to the infinite ground -- a dimension beyond all experience, an area where the world resurrected from, an area prior to God and man." • "As you're letting go of control, you're letting go of yourself."