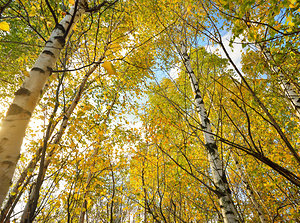 This ever-popular satsang from 1999 explains it in a nutshell.

"Somewhere in the cells of each human being they know that if they stop struggling, then this illusion of a 'me' being in center stage drops away."

"Most spiritual people are trying to transcend their separateness at the same time that they're holding on to it because they're convinced that separateness is where their happiness is, even though theoretically they may be convinced that it lies elsewhere. But emotionally, everything tells them that being unique, special, and different (and therefore separate) is going to make them happy. And they wonder, why can't I go beyond that?"